The more we try to avoid and deviate from the topic, the more it drives us towards its pathetic being.

“How far and till when!?” Is a billion-dollar question. 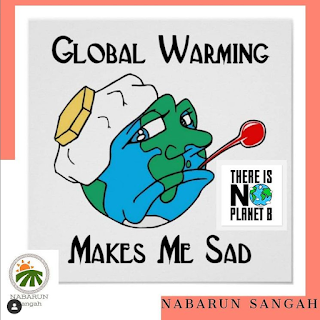 How far will this shameless humanity go to literally tear apart this planet and deprive it of its own resources? Time and again, nature has shown signs that the greed and the blind selfish intentions of so-called humans have to seclude. Once and for all. Though we start with some new greens plans, introducing cost-effective and environment-friendly technology and infrastructure but the sustenance is what we don’t know of. While the pledge and oath of innovating some pollution-free, promoting the e- technology, on a worldwide basis, where every country puts forward a project of less environment dependence, a very simple theory should be kept in mind—these kinds of projects are possible when the mass population has a stride towards it. Countries like INDIA and other south Asian nations must realize that their mass population comprises of the low-income strata people and before generating an enormous funded project policy and scheme, it is essential to make this sect of people informed and the primary aid should be provided as switching from the previous to the next might incur losses and other problems. Mere talks and establishing well-promised infra and tech won't lead us anywhere. The government of these countries should start from the basic grass root level where beings still use raw coal, unrefined petroleum, and many other hazardous conventional sources of energy. People should realize that they have already defamed this earth of all its pride and now if conditions don’t improve; we would be waiting for the extinction of our human race in a rather painful way. If we look at the present scenario, it’s a task in itself to plan from where to start. 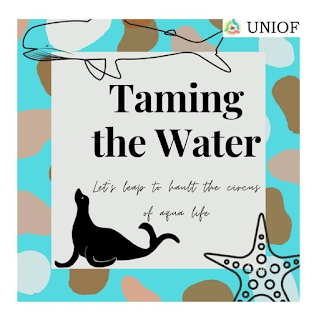 The marine life is inevitably destroyed, which is further affecting the fishermen, which in turn affects the seafood dishes and the chain continues. Or the disruptive air which is leading to literally every species because air has oxygen and which everyone needs and breathes. Or the littered land where we live, reside and do all our physical activities. The list is eternal, the problems are endless but the interesting fact is –the remedy. We see if one area starts improving, it inter-connectively affects the other. A serious unobstructive push is the need of the hour.

Till when will the governments of the world keep counting currency notes via profit business, which is the main obstruction in the environment solidarity movement. Measures have to be taken, the spirit of togetherness and solidarity has to be revived in the countrymen of the world, then and only then will the words and action mean something.

The youths of today, the minds of tomorrow,

May you understand your mother earth:

how beautiful she is; how fierce she can get.