India's NAVIC (acronym for Navigation with Indian Constellation) also known as Indian Regional Navigation Satellite System finally gets recognized by International Maritime Organization(IMO) as a part of the World Wide Radio Navigation System (WWRNS). Hence India is the fourth country to get recognized by IMO. 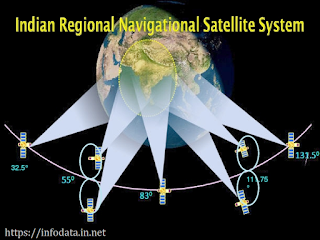 After United States of America(GPS), Russia(Glonass) and China(Beidou), India(Navic) gets approval/recognition by International Maritime Organization. Although European Union's Galileo still in operational, but till now it did not get the nod.

On a interview, the Director General of Shipping Amitabh Kumar told “Overdependence on any one system is not safe. The IMO has encouraged various countries to design their own satellite navigation systems. The IMO has now accepted IRNSS as an alternative navigation module. It was in use only on a pilot basis earlier but now all merchant vessels are authorized to use it, even small fishing vessels.” 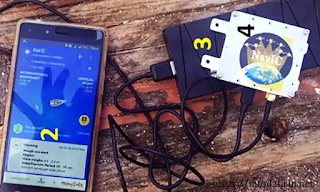 The IRNSS is a modern and more accurate navigation system and now there are atleast 2,500 merchant vessels in Indian waters that will be able to use the system. The IRNSS will be used to assist in the navigation of ships in ocean waters within the area of approximately 1,500 km from the Indian boundary.

It is a huge development for ISRO and also for Atmanirbhar Bharat Initiative.